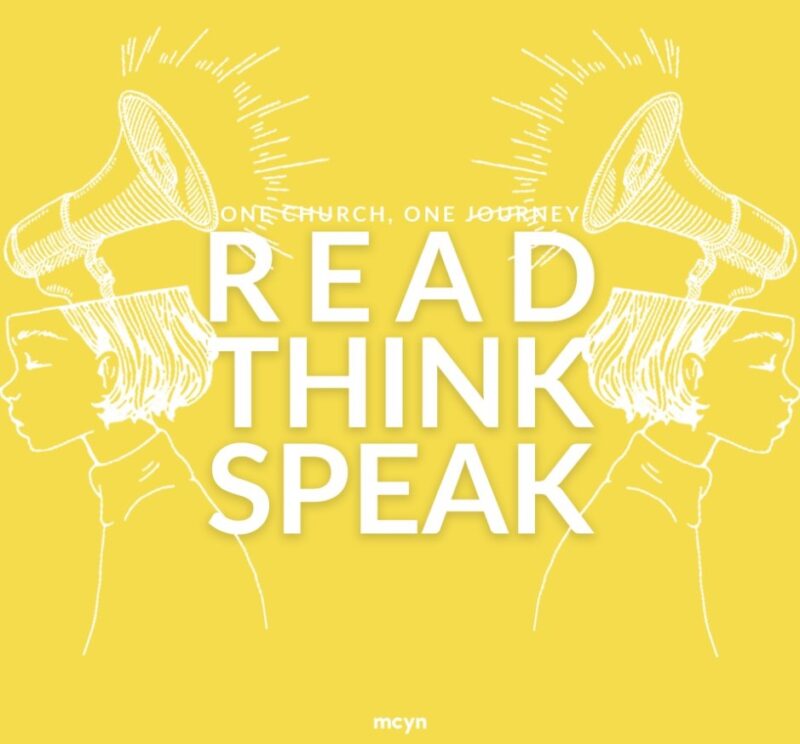 Read Think Speak is a series of meetings which forms part of the process of listening which the Church in Malta is doing in line with the document One Church, One Journey. As an entity of the Archdiocese, the Malta Catholic Youth Network (MCYN) felt it needed to really practice being a ‘Church that listens’. So, the main aim of these meetings is to listen to what young people, youth leaders and parish priests have to say. Although these meetings are being held online due to the restrictions imposed because of the pandemic, they are also an opportunity for different youth groups to get to know each other.

Read Think Speak is an ongoing project which started in February 2021. Each month, MCYN meets two different youth groups for an informal meeting where the team, youth leaders and young people share experiences of encounter with Christ, which has been especially fruitful. The meeting also include discussions about themes from the process One Church, One Journey.

Each meeting involves between ten and twenty people from different parishes and lay communities. Since August 2021, MCYN met a total of 123 people, and looks forward to meeting many more! These meetings would not be a possibility without the cooperation and dedication of various youth leaders who help make Read Think Speak happen.

With over a 100 different youth groups all over Malta, we’ve got a long way to go. However, the feedback we’ve received so far has been extremely affirming. Attendees have expressed their gratitude to be given the space to share and listen to the experiences of peers from different groups. Through their sharing, young people and youth groups have come to see the similarities and differences between them, both as individuals and as groups. Many times, an acknowledgement of these differences were seen to make the Church all the more richer.